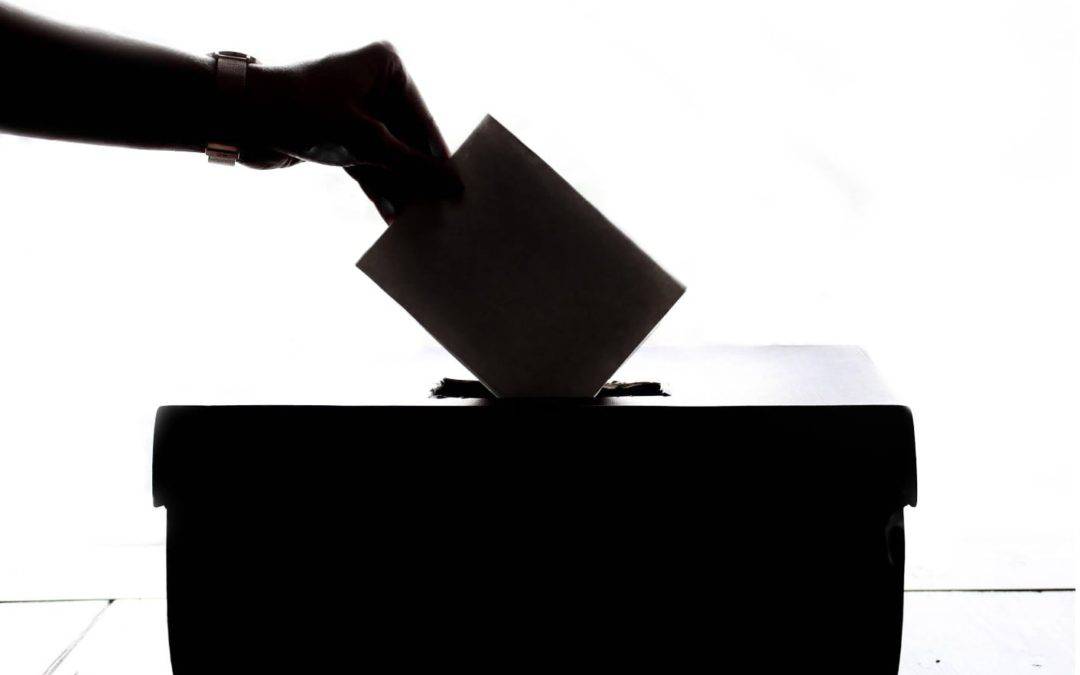 Just like every 4 years, Polish people will soon choose their representatives in Parliament (in Polish: Sejm) and Senate (in Polish: Senat) – 460 MPs in 41 districts and 100 Senators in 100 districts to be precise.

The voting will take place on Sunday, October 13th, from 7:00 am till 9:00 pm. There are 5 committees that have registered their lists in at least half of the polling districts, and are at the moment the main players:

Who Can Vote & How To Vote?

According to recent polls, PiS is still leading among voters. After the last elections in 2015, for the first time in the post-communist era, one party had won an outright majority and was able to form a majority government – and that was PiS.

Who do you think you would vote for? Not sure? You can check here which of the political parties is closest to your own views (in Polish only, but you can easily translate the questions with some online dictionary).