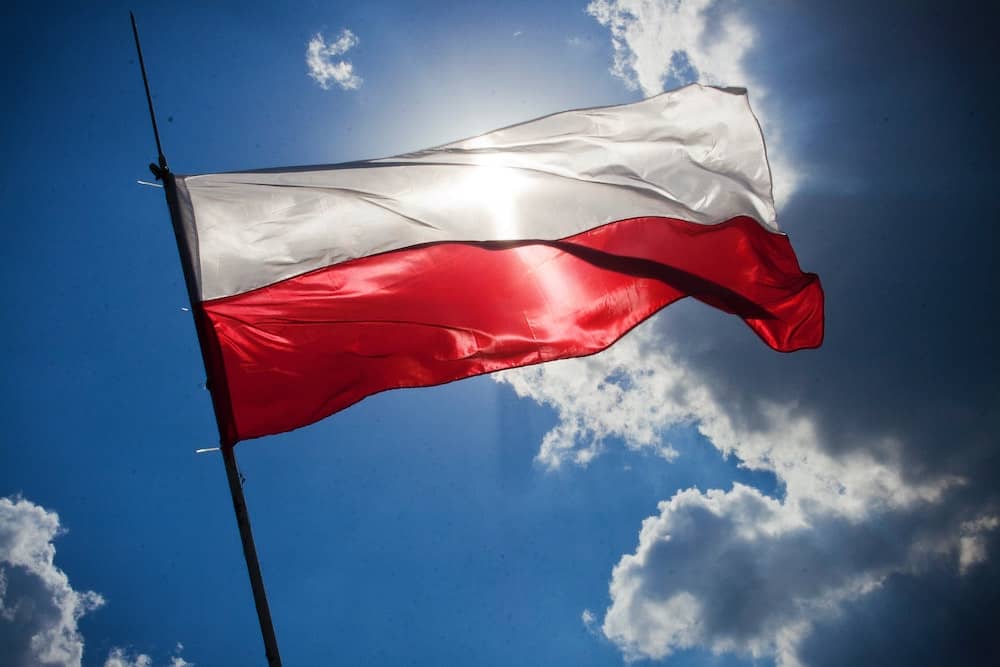 November 11th. One of the most important dates in the Polish calendar. On that day, in 1918, Poland regained its independence after 123 years of partitions and being under the influence of three foreign states.

Poland has been oppressed and had disappeared from the world map many times in the past. Now, after decades of fighting for independence, we – Polish people – are finally free to celebrate this day with pride, praising our freedom and the democracy that so many people had died for.

Ironically, most of the foreigners living in Poland treat this date as a ‘do-not-go-out’ day. They are advised by their Polish friends not to go to the city center, especially in Warsaw. They are afraid to go out.

Let’s get back to 2013. A group attached to a nationalist march set a police guards’ cabin near the Russian embassy on fire. Later on, another group set fire to a giant rainbow made of artificial flowers on Zbawiciela square, only because the construction had been a symbol of Polish LGBT movements.

These events had been broadcasted by almost every media in the country, and also caused some noise internationally. Police using rubber bullets and dozens of people getting arrested, that’s how the world had seen the celebrations of the Polish National Independence Day.

But that’s not how it should be.

Poland has a long history of multiculturalism and tolerance. It was the World War II and the socialism that eradicated multiculturalism and forced cultural homogenization. Right now we’re one of the most homogenous societies in Europe – dominated by Polish-speaking Roman Catholics.

But it wasn’t always like that. Poland was once a melting pot, home to the Ukrainians, Belorussians, Lithuanians, Germans and the largest Jewish community in the world! There was a long history of religious tolerance, and Poland was once called “the state without stacks” – because when other European countries were tormented by religious wars, the refugees (Catholics, Huguenots, Jews etc.) fled their countries found asylum in Poland (and thus saving themselves from religious persecutions).

It seems like we have been forgetting the path we’ve come through.

It has always been a dream of the radical right-wing parties to create a country of one language, one culture, one faith. Not only in Poland, but all over the world. It is a common and dangerous tendency because it often tends to turn people against other people because of the things that out of their control – their nationality, race, a culture they come from.

And as Ryszard Kapuściński – an outstanding Polish author – once wrote:

“It is trivial to say, that the world is diverse, but we need to start from there because this diversity is an essential feature of our human nature, and despite of the fact that thousands of years have passed – a consistent one. However, in spite of this prominent diversity, its proper understanding and acceptance keep encountering resistance in the human mind.” (Lapidarium V)

The world is – by definition – a diverse place.

I have seen how national independence days are celebrated across other countries of the world. I have participated many times in the Mexican Independence Day. Mexicans, who on the everyday basis are a deeply divided nation – rich and poor, norteños and sureños, leftists and rightists, nacos and fresas – gather all together, because on their Independence Day they are all united by what in fact all of them have in common – being a Mexican. It is the ultimate value that shall not be destroyed by any disputes over political issues. It is one of the most beautiful celebrations I have seen to date. For one day they forget about what divides them and focus on the love for their country that keeps them together.

Coming back to the Polish celebrations of the Independence Day on November 11th.

Some will argue that not all of the people who participate in the demonstrations are terrifying skinheads. That the media tend to exaggerate and distort the message. And I certainly agree with that.

Many of those who go out to the streets are probably ordinary people who want to celebrate this national day with their compatriots, take their children out there to the city center and show them how everyone is proud of their country. And that is exactly the way it should be.

However, right-wing nationalists have been long now using this day’s celebrations as an excuse to manifest their views. This is particularly unfair because nationalism in its pure form manifested on a country’s independence day conveys a message to the world that the whole country itself consists of narrow-minded nationalists – which I am sure in case of Poland is not true.

We are better than that. I know that because on a daily basis my foreign friends experience nothing less than warmth, cordiality and respect from the open-minded Polish people. I can see that around me every day. They say that themselves. That’s the Poland I like to see.

Let’s then celebrate the Polish Independence Day properly, cheerfully, keeping in mind Poland’s multicultural heritage and hoping that its future will only be brighter. We are a country of rich traditions that we should be proud of and – hopefully – the tradition of tolerance will not perish any time soon.