Things You Can Get a Fine For in Poland 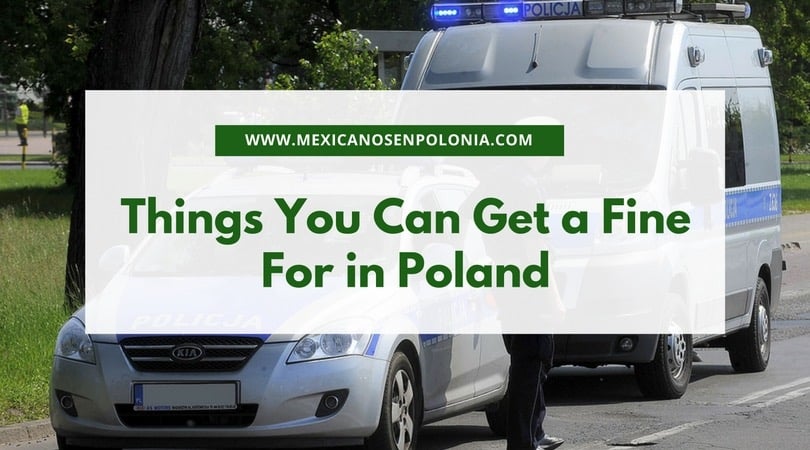 Normally, the Polish legal system seems quite “reasonable”. However, if you are new here, it is important that you know how to obey the rules and what you could be punished for. Here are some things that you can get a fine (Polish: mandat) for.

You can break the famous “cisza nocna” (curfew) not only if you throw a wild party… There have been cases of neighbours calling the police because someone was: flushing the toilet / walking in high-heels / or their dog was barking after 10 pm… How dare they, right? But keep in mind that it up to the police if they will treat such call seriously or not, because “cisza nocna” is not officially defined in the Polish legal system.

Speeding is a serious problem in Poland, but bear in mind that driving too slow can be equally dangerous as driving too fast… And that you can get a fine for that too, from 50 up to 200 PLN. Especially in the left-hand lane of a road, which is for the faster drivers. Well.. in Polish we call such people “zawalidroga” (a roadblock).

If you have ever been to Bulwary nad Wisłą in Warsaw during a weekend (and especially when the weather is good), you might have gotten an impression that drinking alcohol outdoors is perfectly normal. You can see hundreds of people drinking all kinds of alcohol under the blue sky, and no one seems to care. Well, this is an exception. According to the Polish law, you cannot drink alcohol in public places – streets, parks, … etc. The funny fact is that the lawmakers didn’t think about including … in the list – and that’s why you cannot be punished for drinking there. But watch yourself if you decide to do it somewhere else!


Clearing the ice from your car with the engine on

This is a popular practice among the drivers during heavy winters – to turn the engine on, so that the car warms up, and then start to de-ice it. However, if you are parked up in the street with your engine running for more than one minute, you can receive a fine.

How? That’s easy – if a passing by policeman overhears you saying bad words. Could be up to 500 PLN!

Crossing the street on the red light

You can also face a fine for:

This site uses Akismet to reduce spam. Learn how your comment data is processed. 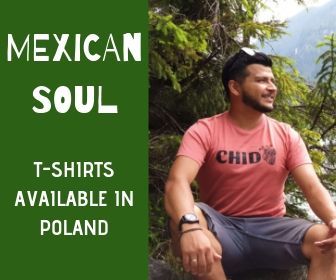